skip to main | skip to sidebar

My Message Here is Threefold: 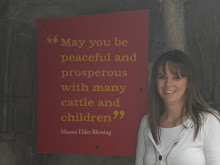 My Mission is Motherhood!

I am the mother of six amazing children and the wife of a nerdy statistician! I have a Bachelor's degree in Marriage, Family and Human development (I like to say I get to use my degree every day).

I find joy in the simple things of life: the kids playing & not fighting, the dishwasher going, silly & obscure holidays to celebrate, great books to read & movies to watch. These all culminate into helping me fulfill my greatest purpose in this life!

Education in the home has become a major part of my life and mission. I believe the mother is the first educator a child will ever have. As the mother strengthens herself, the home is made stronger and relationships flourish. 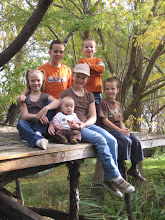 "The water you touch in a river
is the last of that which has passed
and the first of which is coming.
Thus it is with time present.
Life, if well spent, is long."
- -Leonardo da Vinci 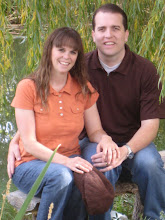